Public health officials are urging Canadians to be extra-vigilant this Thanksgiving weekend as new COVID-19 modelling shows the growth of caseloads continuing to accelerate across the country.

During a news conference in Ottawa today, Chief Public Health Officer Theresa Tam said there were 2,400 new cases recorded across the country on Thursday – the highest one-day increase in reported cases since the start of the pandemic. She said it’s vital that Canadians limit their contacts and deny the virus opportunities to spread.

“The actions of individual Canadians are needed now to reverse this trend,” she said.

The virus is spreading most rapidly in Quebec, Ontario and Alberta, and each new case in Canada is spreading infection to more than one person.

Infections remain highest among younger age groups — especially among those aged 20 to 39 years old. But infections are rising among Canadians over the age of 80, a group which is particularly vulnerable.

To slow the spread and prevent new outbreaks, officials are asking Canadians to limit gatherings to their own household contacts, to stay close to home and to celebrate Thanksgiving creatively through virtual gatherings and festive outdoor activities.

Tam and her deputy Howard Njoo are holding a news conference with Prime Minister Justin Trudeau and several other cabinet ministers and CBCNews.ca is carrying it live. 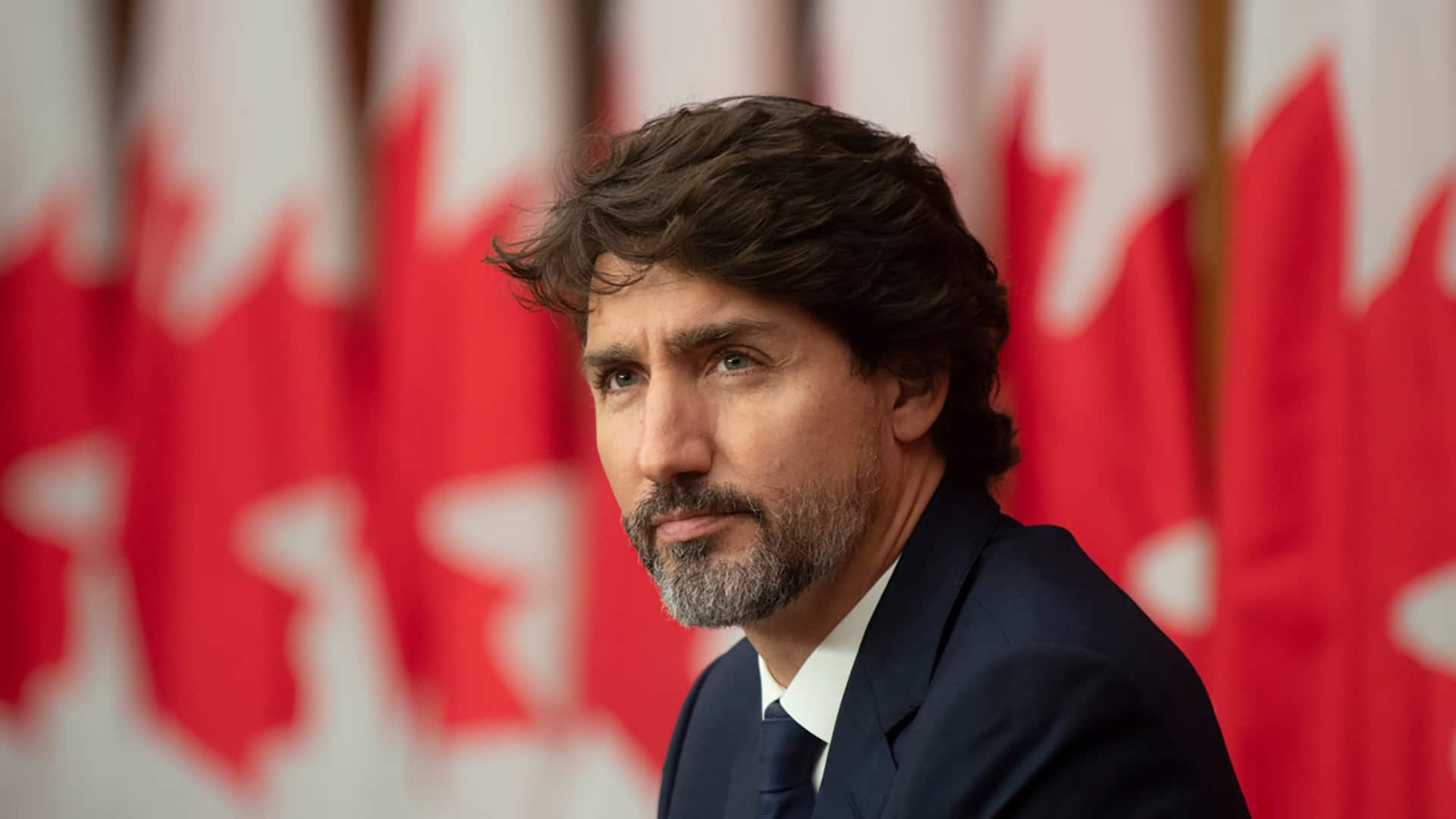 Prime Minister Justin Trudeau and a handful of ministers and public health officials make an announcement as COVID-19 cases spike in parts of the country.    0:00

Last month, Tam presented modelling that showed the epidemic was accelerating nationally. At the time, she warned that if Canadians did not step up preventative measures, the virus could spread out of control and trigger a wave of infections bigger than the first one.

Her projections suggested cases could climb to more than 5,000 daily by October.

That projection remains in today’s modelling. If Canadians increase their current rate of contacts by 20 per cent, the epidemic is forecast to re-surge “faster and stronger,” according to the projections.

The worse-case scenario hasn’t happened yet but Ontario reported 939 new cases of COVID-19 on Friday, the province’s highest-ever daily number of new cases. There has also been a spike in new COVID-19 ICU hospital admissions in the province.

Ontario Premier Doug Ford is holding an emergency cabinet meeting today to consider tighter measures to reverse the trend — measures that could include shutting down gyms, cinemas and indoor food and drink service in restaurants, bars, nightclubs and food courts.

Quebec also plans to impose stricter measures after the province reported 1,102 new cases of COVID-19 and 22 more deaths on Friday.

The number of so-called “red zones” in Quebec with a high number of cases is growing, forcing the closure of restaurants, bars, theatres and some other businesses.

In British Columbia, the number of cases has now surpassed 10,000, but the province’s chief public health officer Bonnie Henry said the curve is beginning to flatten again as testing ramps up significantly.

Trudeau reminded Canadians to help limit transmission by wearing masks, staying home when going out is unnecessary and downloading the COVID-19 alert app.

“We’re at a tipping point in this pandemic. Not only is the second wave underway, yesterday we hit the highest daily recorded cases — well above what we saw this spring,” he said.

“I know this is discouraging, especially going into Thanksgiving weekend. But remember this — when things were at their bleakest during the first wave, Canadians pulled together and flattened the curve.”